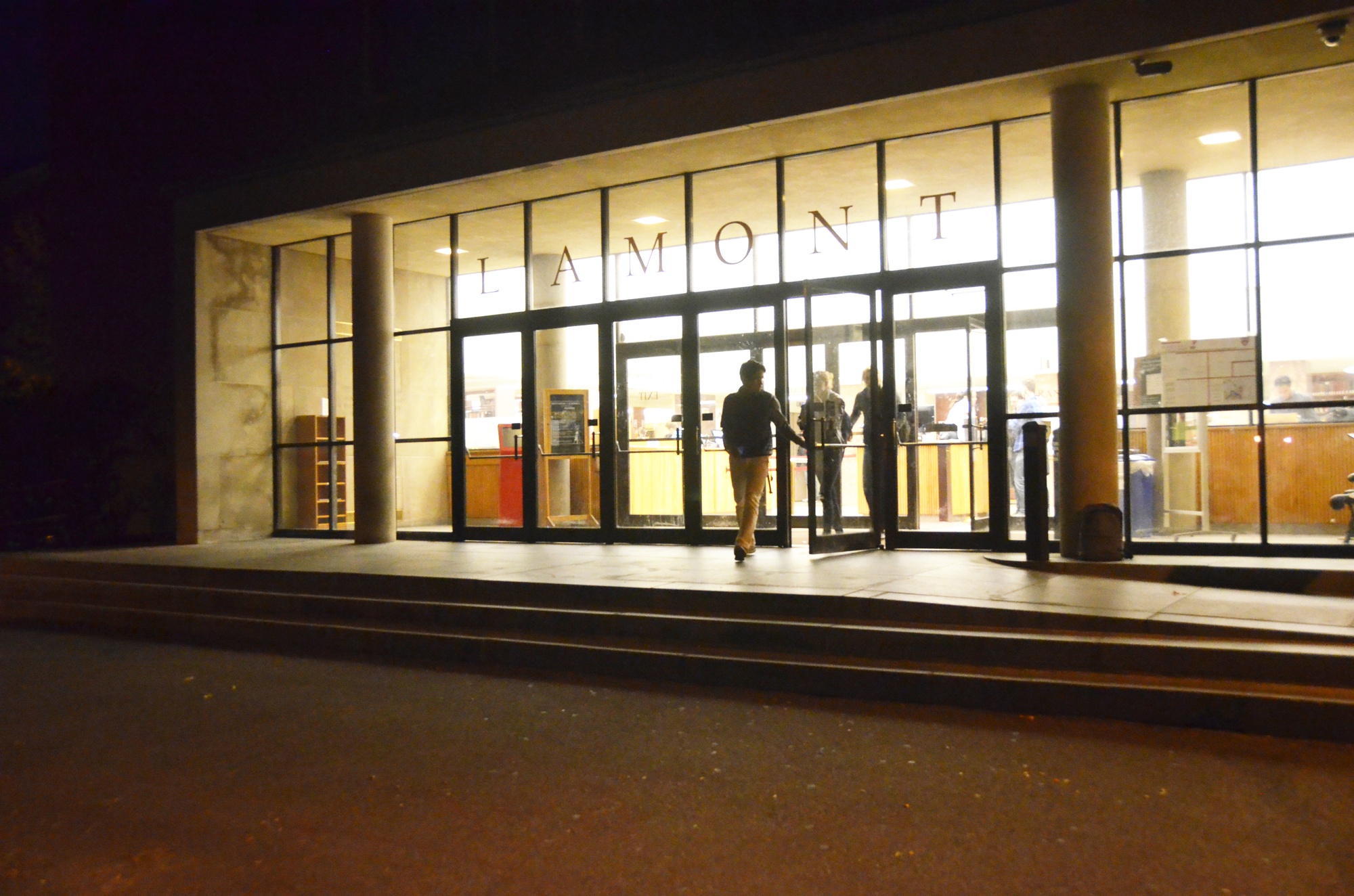 Halloway is a joint concentrator in Government and Chemistry, which is wild! Outside of class, she enjoys telling her friends that she didn’t do the readings because she wants to fit in. Once, she photographed two Skittles that were connected and got 40 likes on Instagram.

Malone took the road less traveled this semester and voted for Clinton, an experience she described to me on Nov. 9 as both “exhilarating” and “unbelievably devastating.”

Gross is a former Leverett House resident who transferred to Cabot his sophomore spring because he doesn’t believe in playing by the rules. As an aspiring businessman, he has no intention of changing that attitude. He can’t decide if he likes Coke or Pepsi better.

Thomas is a multi-tasker. According to one blockmate, she manages to watch Netflix and Tasty videos at the same time with her signature split-screen approach. Thomas concentrates in Folklore and Mythology—quirky as hell, I know—and, interestingly, enjoys walks by the Charles River when the weather is nice. She is very passionate about hot breakfast in the houses.