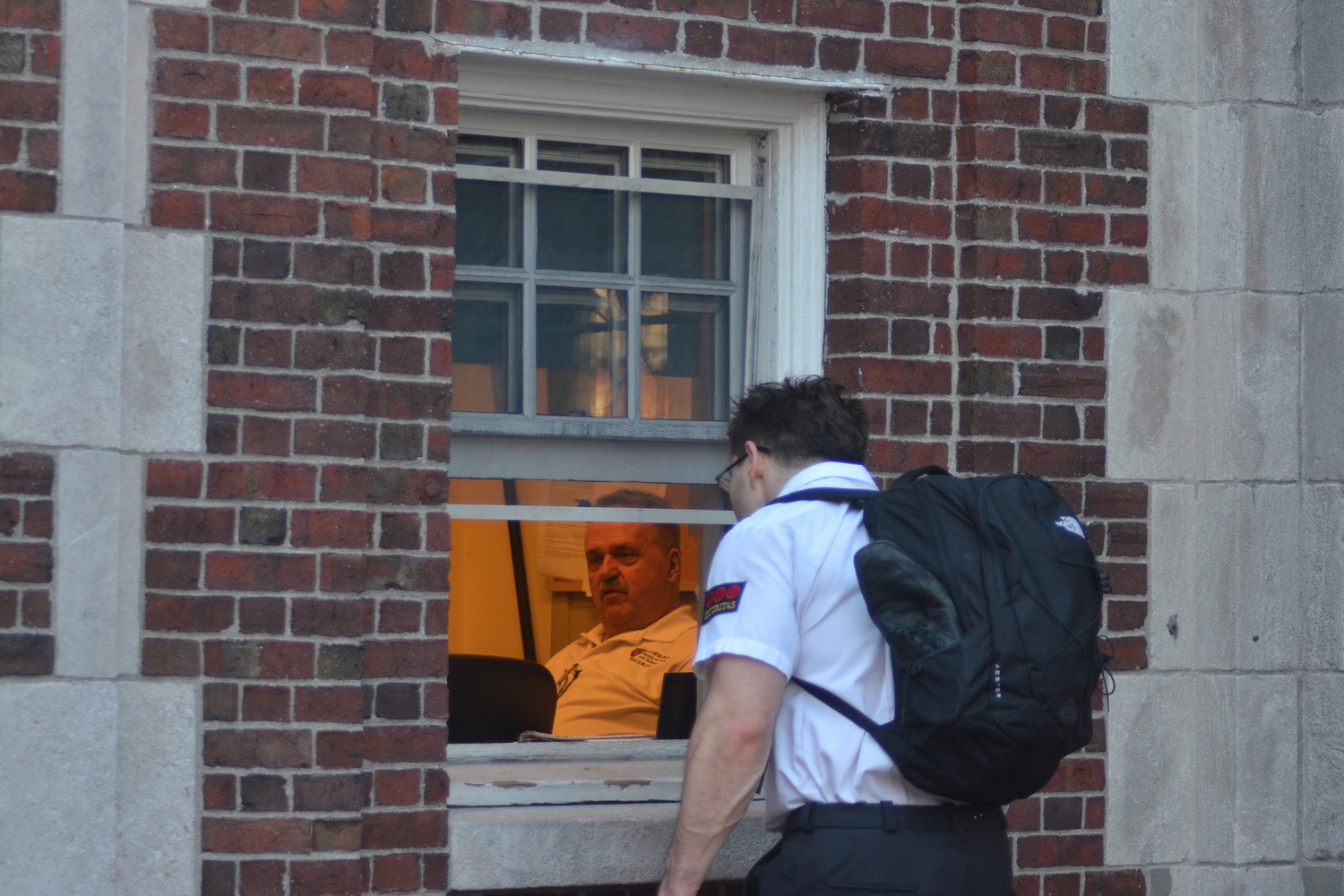 A College subcommittee is working with the Undergraduate Council to improve residential security after a string of dorm thefts this month.

Albert B. Corvah ’18, a Mather House Undergraduate Council representative and a member of the security committee, met with the UC’s student life committee Feb. 13 to discuss potential areas of collaboration between the two groups.

Corvah said the security committee ultimately looks to prevent dorm room thefts, which have occurred at the College in past months with frequency.

Earlier this month, several students reported stolen laptops and wallets in Lowell House, prompting at least two other Houses to send emails urging residents to properly lock their doors. In Lowell, belongings were stolen out of unlocked rooms, according to Harvard University Police Department spokesperson Steven G. Catalano. Earlier this year, students lost thousands of dollars in personal property in a string of similar threats across many river Houses.

Led by Mather Faculty Dean Michael D. Rosengarten, the subcommittee on residential security is a part of the larger Harvard Safety Committee, which strives to raise awareness about security breaches across the College. According to the committee’s website, the group “conducts educational safety campaigns throughout the year and makes recommendations for policy and infrastructure modifications.”

According to Rosengarten, the subcommittee is currently in its investigative stage and plans to finish a report early next month.

Corvah said he met with the UC committee to discuss the issues brought forth at a previous security committee meeting, including the possibility of installing security cameras at certain entry points in Houses and dorms. He added that the committee also ultimately looks to curb students’ habit of propping or taping doors, leaving them unlocked.

Corvah said he hoped for student feedback at the UC committee meeting.

“I was working on behalf of [Rosengarten] because he wanted to hear our opinions,” Corvah said.

A particular idea that received wide support at the meeting, Corvah said, was the possibility of receiving crime and robbery updates from HUPD. He said he thought such updates would remind Harvard undergraduates of the severity of security breaches.

“There are often safety violations like the Kirkland House shooting or robbery sprees like the one in Mather House just last year that can result from students not taking care of their rooms,” Corvah said. “It’s just a matter of pointing to a certain instance to remind them that the risk is real and they could be next.”