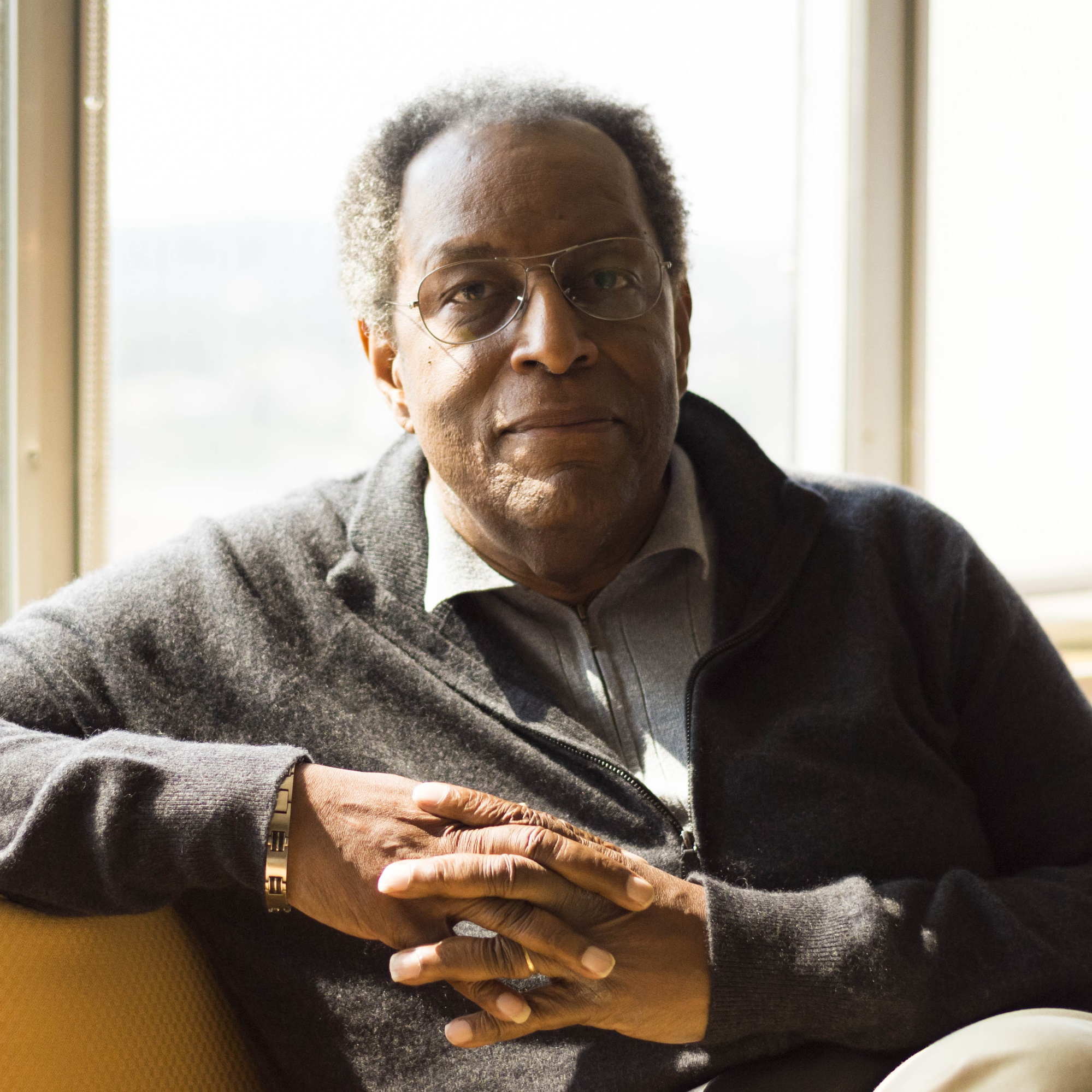 Through his work at the Sidanius Lab, Jim Sidanius explores intersections of psychology and racism.
By Kathleen Cronin

Jim Sidanius has studied political psychology in two countries for more than half a century. Today, he is the John Lindsley Professor of Psychology in memory of William James and of African and African American Studies. He wants Harvard students, however, to know that even he is “still struggling to figure out what is going on in the world.” In the era of Trump and white nationalist demonstrations, Sidanius and his team are working to understand present day segregation and racism not only in the United States, but around the globe. Editor’s note: This interview has been edited for length and clarity.

FM: Can you tell me a little bit about your childhood and where you grew up?

JS: I grew up in New York City in Manhattan in the mid-twentieth century and lived in several different places around the city and in the South Bronx for a while. Since my father was dead and I was the only child of a working mother, she would handle childcare by farming me out to various friends and relatives for five days a week, and then on the weekend I would spend the time with my biological mom.

FM: What about psychology inspired you to pursue a doctorate?

JS: I’d always been interested in psychology, ever since I was a young lad, and originally I was interested in clinical psychology and psychological illnesses, and that prompted me to direct my attention to that area for a good long while until I became a second-year graduate student and sort of became disillusioned with the state of our knowledge in clinical psychology. I left the field and decided to study political psychology. I’d always been politically active in the civil rights movement and the black power movement, and it seemed a good way to wed my two interests: psychology and politics.

FM: Can you please explain the social dominance theory?

JS: Social dominance theory is something I came up with when I had returned from Sweden to the United States in the 1980s. One of the things I noticed while I was in Sweden was that even though the level of prejudice and discrimination in the culture was much less than I experienced in the U.S., it was still the case that there seemed to always be a group of people who were discriminated against, and oppressed society would always divide into dominants and subordinates. In reading through history it seems to be the case that it was a constant phenomenon in all societies regardless if they were democratic or authoritarian. They all consisted of systems of group-based inequality, and it was an attempt to try to understand why that was.

FM: The Sidanius lab focuses on the social psychology of intergroup relations. Why did you make this the focus of the lab, and what are you and your team working on right now?

JS: We are working on a variety of things. One of the things I am in the middle of writing at the moment is looking at some data from South Africa, in terms of the relationship between ethnic and national identity. In the United States, there’s a positive correlation between feeling American and identifying as white, but for African Americans, the relationship between those two identities is negative, so the more African American they feel, the less American they feel. From my perspective, an improvement on “inter-ethnic” relationships would be if each member of each ethnic group could feel equally associated with the nation as a whole and with their ethnic sub-identities, which would be an ideal state of pluralism.

JS: No, I don’t think there is anything new in what happened in Charlottesville. He did not instigate anything new, he simply touched a nerve in a phenomenon that was always latent in American culture and as far as we can tell about a third of the population was all sort of latently fascist oriented and relatively racist. He simply made it acceptable to express those feelings and emotions. So that is the only real difference between the past pre-Trump and the post-Trump era.

FM: In your 2008 book “The Diversity Challenge,” you tracked 2000 students at the University of California, Los Angeles, and you were unable to detect any effect, positive or negative, of the university’s extensive multicultural programming. Why do you think that is?

JS: The thing I find most interesting in the results, is that the longer students were exposed to ethnic organizations, the more intolerant they became of other ethnic groups. So, you can think of fraternities and sororities as a kind of white or ethnically-oriented or identity-oriented organization, and the same thing happened to the minority students. So these ethnically oriented student organizations had a tendency in our findings to exacerbate tension between the various ethnic groups, rather than to alleviate it.