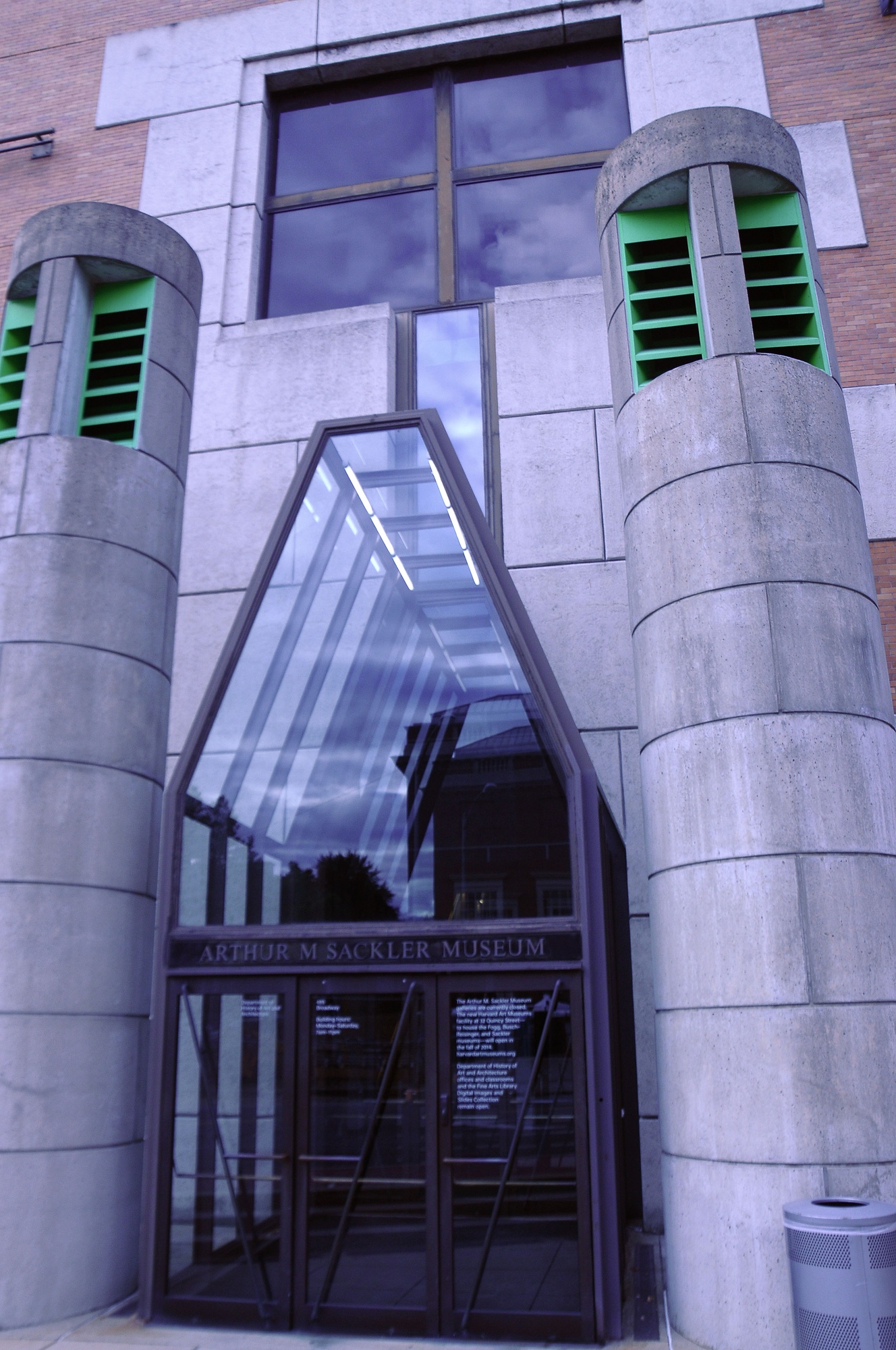 Nan Goldin, a photographer who has several works housed in Harvard’s art collection, recently called on the Harvard Art Museums to refuse donations from the Sackler family in light of their stake in Purdue Pharma, the maker of the opioid OxyContin.

The Sackler family name has come under increased scrutiny in recent years due to the national opioid crisis. Though family members directly descended from Arthur Sackler do not hold shares in Purdue Pharma, descendants of his brothers have occupied positions on the company’s board.

Goldin, who is undergoing treatment for addiction to OxyContin, sparked a campaign on Twitter using the hashtag #ShameOnSackler in an attempt to encourage Harvard and other institutions to disown the family. 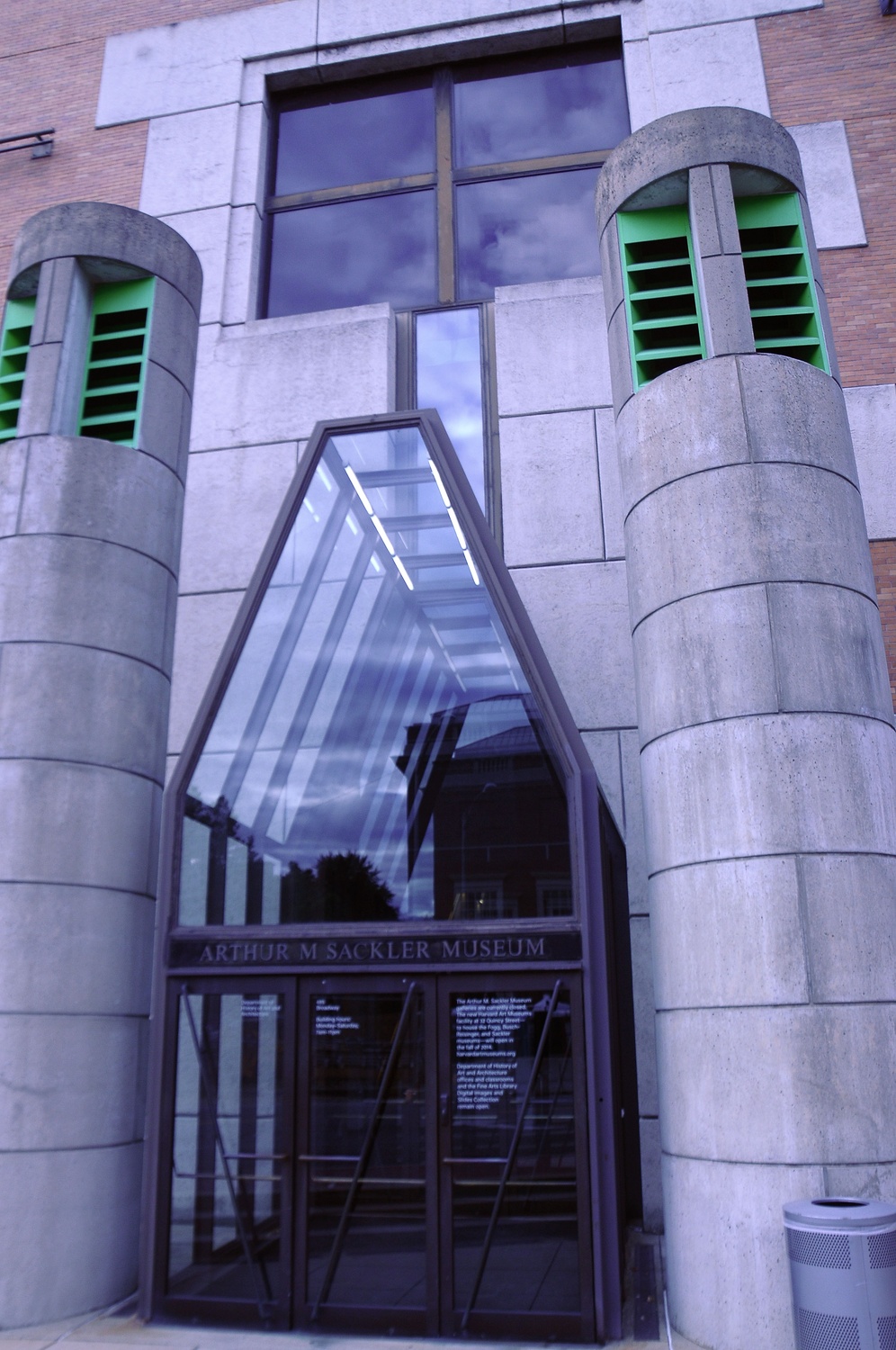 Goldin’s advocacy group, called Prescription Addiction Intervention Now, or P.A.I.N, is calling on art museums like the Metropolitan Museum of Art, the Victoria and Albert Museum, and the Solomon R. Guggenheim Museum to refuse donations from the Sackler family. They are also asking the Sacklers to fund initiatives aimed at combating opioid-related deaths.

“When I got out of treatment I became absorbed in reports of addicts dropping dead from my drug, OxyContin. I learned that the Sackler family, whose name I knew from museums and galleries, were responsible for the epidemic,” Goldin wrote in an online petition encouraging museums to disown the Sacklers.

“This family formulated, marketed, and distributed OxyContin. I have decided to make the private public by calling them to task,” she wrote.

In 2016, the Centers for Disease Control found that overdose deaths from prescription opioids like OxyContin have quadrupled since 1999. From 2000 to 2015, drug overdoses killed more than half a million Americans.

In a statement to the Boston Globe, Elizabeth A. Sackler, the president of the Arthur M. Sackler Foundation, said she admired Goldin and sought to distance herself and her immediate family from Purdue Pharma.

“The opioid epidemic is a national crisis and Purdue Pharma’s role in it is morally abhorrent to me. I admire Nan Goldin’s commitment to take action and her courage to tell her story,” Sackler said. “None of his descendants have ever owned a share of Purdue stock nor benefitted in any way from it or the sale of Oxycontin. I stand with all angry voices against abuse of power that harms or compromises any and all lives.”

And in a statement to The Crimson, a Sackler Foundation spokesperson noted that Arthur M. Sackler passed away eight years before OxyContin came into existence.

"His brothers, Mortimer and Raymond, purchased his one-third option in Purdue Frederick from his estate a few months after his death," the spokesperson wrote. "Oxycontin was never a part of Dr. Sackler's body of work or his estate. None of his descendants have had any involvement with, nor ownership of, Purdue Pharma or benefitted from the sale of Oxycontin."

Purdue Pharma also provided a statement to the Globe affirming the company’s commitment to addressing the opioid epidemic.

“We are deeply troubled by the prescription and illicit opioid abuse crisis, and we would welcome an opportunity to sit down with Ms. Goldin to discuss her ideas,” Purdue Pharma said.