In ‘Marriage Story,’ A Showbiz Marriage on the Rocks 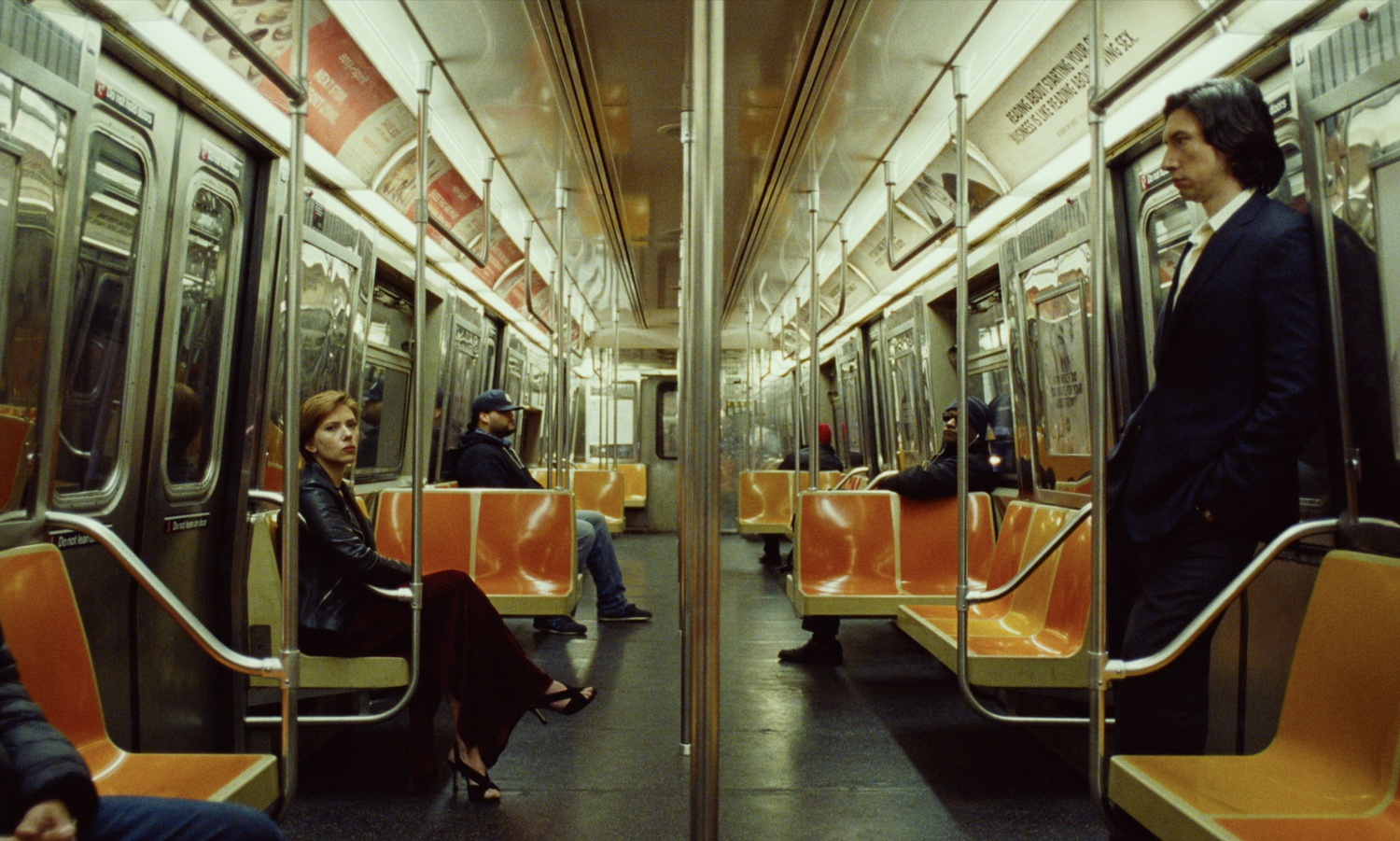 Contrary to its title, “Marriage Story” is less the story of a marriage and more the chronicle of its painful dissolution. In his tenth feature-length film, Noah Baumbach follows a passionate marriage to its excruciating end — with a bicoastal custody battle and two Sondheim numbers to boot.

While Charlie (Adam Driver) and Nicole (Scarlett Johansson) Barber begin the film with voiced-over recitations of each other’s best qualities, ranging from the idiosyncratic to the ethical — she “always knows the right thing to do when it comes to difficult family shit,” while he is “clear about what he wants” — Baumbach quickly recontextualizes these laundry lists as postmortems for long-dormant affections. In the stark, fluorescent light of a divorce counselor’s office, these qualities become far less pertinent than the grievances, of which there are many. Charlie’s affair with the theater manager, for example, casts an uncomfortable shadow on the fact that Nicole gave up a burgeoning acting career in film to support her husband’s ambitions of theater production in New York City — a sacrifice that he regards as mutually agreed upon and she considers involuntary. “I realized I didn’t ever really come alive for myself,” Nicole confides in her divorce lawyer, Nora Fanshaw (an excellently self-possessed Laura Dern). “I was just feeding his aliveness.” When Nicole is offered a television pilot in Los Angeles, she and their young son Henry (Azhy Robertson) head west to rehabilitate Nicole’s film career and begin the process of splitting their family unevenly in half.

As Charlie and Nicole set about disentangling themselves from the life they’ve built together, their attorneys volleying accusations at their clients’ behest, litigation and mounting animosity corrode whatever working relationship once existed between them. There’s a reason people say no one wins in divorce: It’s a competition to see who can lose the least.

To that end, “Marriage Story” conducts the cinematic equivalent of free indirect discourse; by smartly destabilizing audience allegiances, the film revokes the ability to affiliate with either character with any degree of certainty. From Nicole’s perspective, Charlie is a self-absorbed, tortured artist whose professional ambitions come at the expense of the people he loves; from Charlie’s, Nicole is a savvy manipulator who luxuriates in her own victimhood to selfishly resuscitate a long-dead career. It’s crushing to watch these two find newer and more effective ways to hurt each other with every passing minute. Driver and Johansson exchange dialogue with the ease of natural scene partners, picking up each other’s cues gracefully and with the intuition of, well, a married couple. These people know each other, Baumbach insists, and once shared a life together — divorcing each other is no easier than excising an integral part of themselves, a closeness that heightens the stakes of their separation. Charlie and Nicole embody intimacy in its truest form, each knowing the other with such clarity that sudden revelations of unspoken desires do not only undermine years of trust, but self-knowledge and certainty too.

Though Driver and Johansson are consummate professionals, “Marriage Story” occasionally falls prey to that garrulous, stagey quality of mumblecore that, if overburdened by stylization, can feel self-conscious and effortful. Baumbach favors intense close-ups that sometimes gesture to the film as a construct too transparently, imbuing each glassy eye and watery smile with unsettling performativity. (The only exception is the film’s comedic scenes, which are pleasantly disarming in their unexpectedness — the inherent ridiculousness of Charlie trying to maintain decorum in front of a court-mandated psych evaluator while blood gushes out of his sleeve, for instance, or Nicole’s sister awkwardly handing Charlie divorce papers.) Elsewhere, though, you get the sense that Driver and Johansson are experts of their craft who know the heights of their own talent. Both employ a certain theatrical inflection that often feels studied, rather than spontaneous and lived-in. Plotting, or the lack thereof, only exaggerates this problem — the escalations of conflict feel at times unearned, when unclarity of motivation has the opposite effect of estranging these characters from their spectators, rather than endearing them or even comprehensibly rendering their psyches.

As “Marriage Story” enters its third act, though, its increasing staginess begins to register as a deliberate choice, a self-reflexive gesture at its own performativity. A blow-out fight culminates in tearful screaming and dented drywall, followed in quick succession by Charlie’s swelling rendition of “Being Alive” from Sondheim’s “Company,” with little pretense besides taking place at a bar’s open mic night. Surely a film this saturated in the world of theater is aware of its own mounting theatricality. After all, what is marriage if not performance? Nicole is an actress and Charlie a playwright; they know better than anyone that love is no more than a set of gestures, a laundry list of traits that qualify us for affection and a series of acts that eventually comprise an intimate relationship.

Perhaps this is too cynical an interpretation of “Marriage Story,” which discredits love’s endurance while simultaneously identifying it as singularly special. Love is, indeed, a series of gestures, yet somehow it manages to transcend the sum of its parts. In this regard, it’s like great art, for which both Charlie and Nicole sacrifice their marriage, albeit in different ways. If 2016’s “La La Land” exhorted artists to privilege careerism over romance, then “Marriage Story” is its spiritual follow-up: an unwavering gaze at a romance whose sole purpose is producing, and profiting from, art. For Charlie and Nicole, love and art are so intertwined, they are practically interchangeable. Perhaps the greatest tragedy is that they cannot achieve either one together.