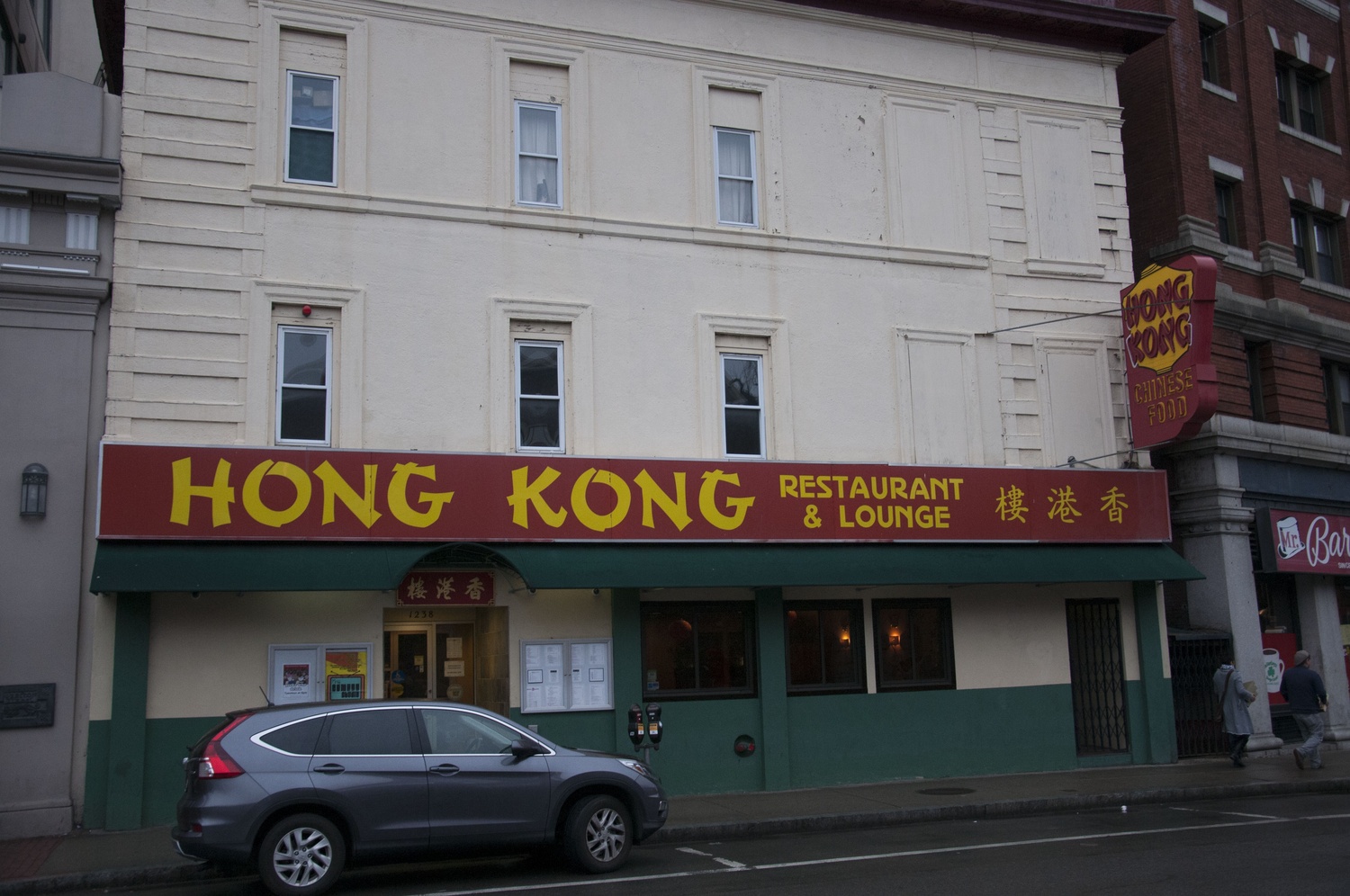 The Hong Kong restaurant will feature a live music venue on the third floor of its Harvard Square location starting next month.

The new plans for the third floor will include live performances as well as DJ events and dancing after 11 p.m. on Fridays and Saturdays. In previous years, the third floor of the Mass. Avenue building has served as a comedy room with a 100-person capacity, but it has “gone unoccupied” for roughly the past year, according to Daniel R. Carswell, the new venue booker for Hong Kong.

Carswell said the owners of Hong Kong, Evelyn and Paul Lee, reached out to him to see if live music could be incorporated into their restaurant. Carswell, who has also worked at Charlie’s Kitchen for the past five years, said he is hoping to revive the space at Hong Kong while giving local and traveling bands a chance to showcase their music.

The new live music venue will mostly host punk rock, indie rock, electronic dance music, and metal, but it is expected to expand outside those genres as well, according to Carswell.

“We’re open to any genre,” Carswell said. “We kind of do everything and anything.”

Carswell described the current third floor setup as having a “modest sound system” and a “small stage,” but he said he believes the restaurant can use the space for something “bigger and cooler” in the future.

Some students said they are excited to see a new music venue coming to Harvard Square, especially given all the turnover in the area in recent months.

Lauren A. Church ’21 said she is ready for a fresh addition to the Square.

“It’ll probably be exciting to see something in the Square besides food,” she said.

Chung Yi See ’22 said he appreciates the variety the music venue will bring to the Square.

“I think it’s great,” See said. “All the new stuff coming to the Square is really entertaining, so it’s good to have some diversity.”

Carswell said he expects Hong Kong to host a few shows per week “depending on demand and the shows that come through.”

The cover cost for shows will vary between $5-15 and all performances will be 21+.

The debut show will cost $8 and is slated for March 21 at 8 p.m. with performances by The Berries — a Seattle-based band — and two local bands, The Dazies and Love Strangers.

– Brie K. Buchanan can be reached at brie.buchanan@thecrimson.com.