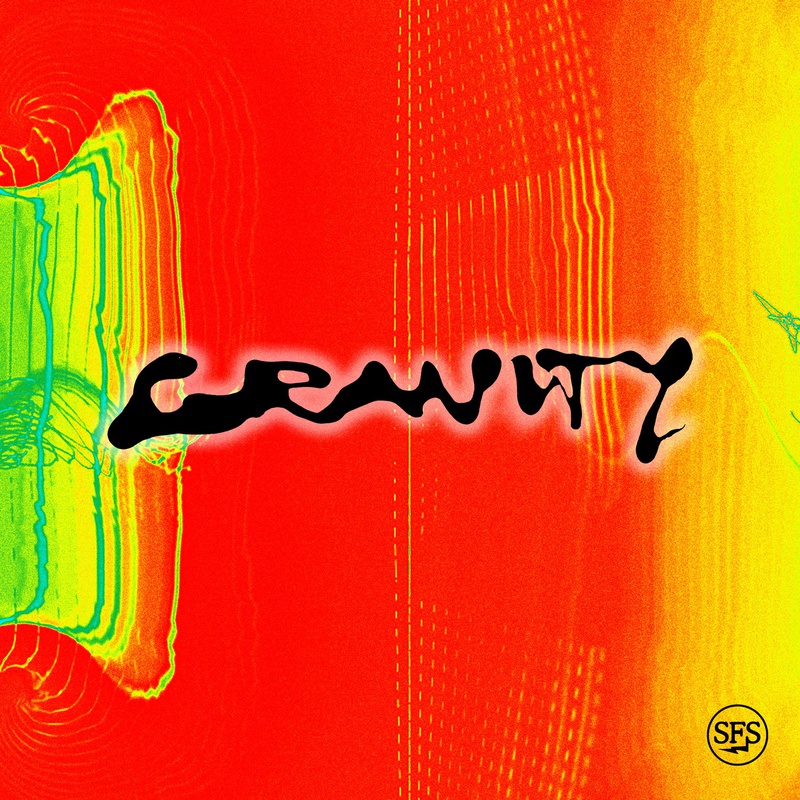 Brent Faiyaz’s first release of 2021, “Gravity” featuring Tyler, the Creator, is both a genre-bending success and a relatable reflection on the difficulties of maintaining long-distance relationships.

Faiyaz is no stranger to distorting the normal boundaries of the hip-hop, rap, and contemporary R&B communities. In his early 2020 EP “Fuck the World,” Faiyaz explores everything from completely stripped vocals and snapping instrumentals on tracks like “Rehab (Winter in Paris),” to heavily pitched-down vocals and moaning ad libs on “Fuck the World.” When asked about the music industry’s tendency to immediately categorize Black artists, Faiyaz says: “I prefer to just make what I make. I feel like I’m in my own world with this shit, so I just focus on that.”

Faiyaz’s willingness to diversify his production elements leaves listeners feeling as though they too are in his unique world. Similar to “Rehab,” Faiyaz significantly pitches down his vocals while rapping the first verse and various ad-libs of “Home,” “Down,” and “Gone” throughout “Gravity.” This heaviness contrasts nicely with the lighter guitar and funky lo-fi bass line, contributed by Steve Lacy. As the deepest-sounding element of the instrumental, Faiyaz’s voice grounds listeners within his otherwise ethereal production. Accompanied by psychedelic visuals, “Gravity” transports listeners into a pseudo-acid trip, as though they have a bird’s eye view of reality on Earth.

Just as the instrumental components push listeners into an alternate reality, Faiyaz and Tyler’s admittance of everyday feelings like insecurity and desire pulls listeners back to the real world. Using galactic metaphors, they illustrate the unsatisfying reality of maintaining romantic relationships while rising fame pushes them worlds away. In reminiscing about his lover back home, Faiyaz says: “You held me up when I was down and out / But I don’t want you waitin’ ‘round for me (She hold me down).” Tyler echoes this sentiment in his brief verse as he says, “Hard to be down on Earth when you nestin’ on Mars.” Since balancing relationships with performing on the road is notoriously difficult for musicians, it’s refreshing to hear the harsh effects of fame reflected musically.

While most listeners aren’t touring musicians, the idea of home having a gravitational pull is oddly relatable at a time when it feels as though everyone is displaced from their loved ones. It’s undeniably hard to be connected to others when many are more physically, socially, and emotionally distanced than they’ve been in years prior.

As the world waits to return to normalcy, ‘Gravity’ pushes down the confines of genre and grants listeners a fun and thoughtful trip outside of reality — if only for a short 4 minutes).

What the Hell Happened: J-Lo Throws Jewelry, Her Public Image In the Sand