The More You Knowles: Solange and The Rise of PBR&B 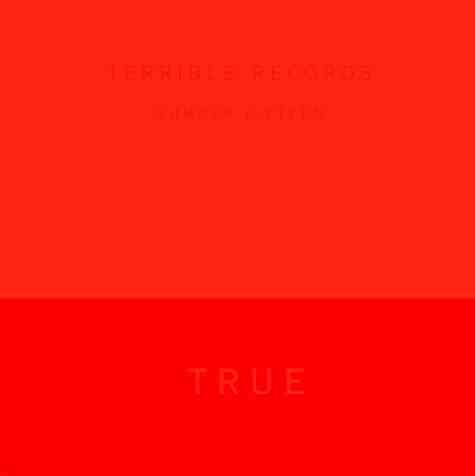 While Beyoncé has been busy running the world for the last few years, her little sis Solange has been awfully quiet since her 2008 album, "Sol-Angel and the Hadley St. Dreams." Living under the radar is the way she seems to like it, though; she'd rather make appearances on "Yo Gabba Gabba!" than at the Victoria's Secret Fashion Show, and, she'd rather cover Dirty Projectors than Etta James. For now, she's settled on a stripped-down, electronic sound that matches her public figure in its reservation. In contrast to the bombastic horns and heart-wrenching power anthems that appeared on Beyoncé's "4," Solange's latest EP, "True," features muted guitars and subdued electronic sounds. It's not loud or particularly dramatic. It just grooves and breathes, showcasing a fully independent star mature enough to forge her own path rather than simply revel in her sister's spotlight.

Perhaps the most outstanding part of "True" is its production, in which gorgeous keyboards with varying levels of reverb slip in between bass-heavy electronic drum kits and layers of Solange's oohs. The songwriting isn't particularly different than what she's done in the past; Solange could have written the simple, catchy R&B melody of "Some Things Never Seem to Fucking Work" three years ago, only she might have called it "Ode to the Vandellas," and it would have been driven by a '70s-style horn section and a tambourine.

Here, though, the electronic hi-hat shimmies along, while the Rhodes provides a fragile backing for morose lyrics like, "I'm thinking of some time off / I'm dreaming of a time that you knew me." Indie producer Dev Hynes even throws in an eerie spoken word verse at the end to fit the vibe.

Throughout the tight seven-track EP, Solange shows full her commitment to her lo-fi, decidedly un-Beyoncé-esque sound. The fluttering piano riff on "Locked in Closets" comes straight from the James Blake playbook. The drum breakdown on "Lovers in the Parking Lot" is more EDM than anything else. And on "Don't Let Me Down," the whining, wah-ing horn synthesizers sound like they're making a mockery of classic soul arrangements rather than paying homage.

So while Beyoncé has belted her way to the center, Solange has drifted to the edges. She joins a steadily growing R&B fringe—Jessie Ware, How to Dress Well, The Weeknd—that revels in synthetic sounds and opaque emotions. It's not music for the center of the party, but rather for the lonely wallflower or the unrequited lover. This group of loners may not give rise to a totally cohesive movement—they are loners, after all—but they provide an intriguing and sonically intense deviation to a genre that frequently seems to be spinning its wheels in place.