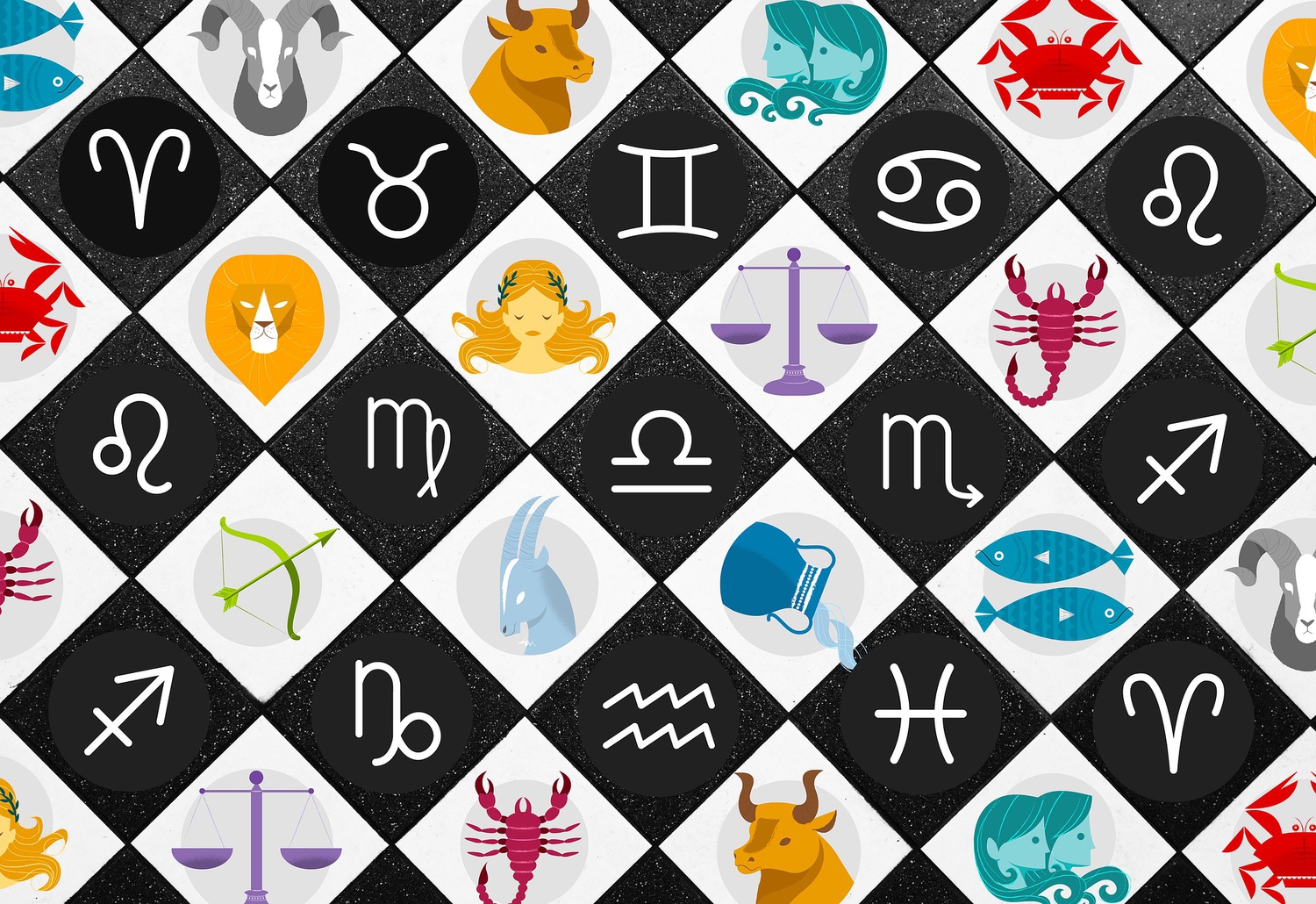 By Courtesy of Pixabay

Each of the houses at Harvard has a very unique personality which is determined by both the people in the house and the house atmosphere itself. Since there are 12 houses and 12 zodiac signs, the stars are clear: each house clearly has its own zodiac sign.

This one is obvious. Besides having a lion as its house mascot, Winthrop has the aggressive personality commonly attributed to Leos. Leos and Winthropians alike tend to think they’re amazing at everything, and they’re not exactly wrong (at least where IMs are concerned).

Aries and Matherites are both known for their unstoppable energy. While it can be a little chaotic and, let’s be real, ugly at some points, it is definitely a good time. Mather is a good house, and Aries is a good sign.

Virgos are known for their perfectionist nature, and have you ever met a person in Dunster that isn’t completely type A? Both Virgos and Dunster residents are logical and practical, unless their practicality is overcome by their need for perfection.

Cancers are known for being incredibly intuitive, and all Currierites have that sixth sense of knowing exactly when the next Quad shuttle will arrive. Cancers are also adaptable, similar to the trees of Currier house adapting to the Quad Life.

A controversial house and a controversial sign. Geminis are polarizing, much like the qualities of Eliot house. On one hand you have the good location and Fete, on the other you have housing options that aren’t exactly at the top of the heap.

Scorpios and Lowellians are a powerful and a dominant force on campus. Lowellellians have a lot of passion for their own house, but you may have to remind them at some point to talk about something besides themselves.

We can’t get that image of the dancing Cabot cod from their housing video out of our heads, so obviously we had to put the fish together. Pisces and Cabotians are imaginative, as seen in the Cabot musical and the creative reasons they give for why you should really meet them in the Quad, rather than making them come to the river.

Libras are known for being balanced but indecisive. Quincy truly is such a balanced house, but it can’t really decide if it’s in River East or the Square or River West. This gives Quincy the ability to empathize with all houses but identify with no one — useful, but sad.

Capricorns are defined by their intellectualism and cold nature. Given the sheer quantity of math and physics nights held in Leverett, it stands that the house has an intellectual nature. The cold nature becomes clear when you try to swipe into the dhall and get brutally rejected by BonLee.

The independence of Sagittariuses and Pfoho residents really jumps out, especially those who get to live in the lovely (albeit isolated) Jordans. Sagittarius is also known as an optimistic sign, and nothing is more optimistic than believing you can really add “pf” to the beginning every word without it getting ridiculous.

The defining taurus qualities are loyalty and self-indulgence. With a location that close to all the food in the Square, we can’t really fault Adam’s residents for how often they go get Jefe’s or JP Licks. Adam’s residents are also so incredibly loyal to their house they were able to say that it’s “where all the action happens” in their housing day video without laughing.

Aquarius is known as an innovative sign, and boy did Kirkland change the game with their iconic housing day video to the tune of “We Didn’t Start the Fire”. Aquarius, like taurus, is also known as a loyal sign, and what’s more loyal than the amazing Kirkland dogs?