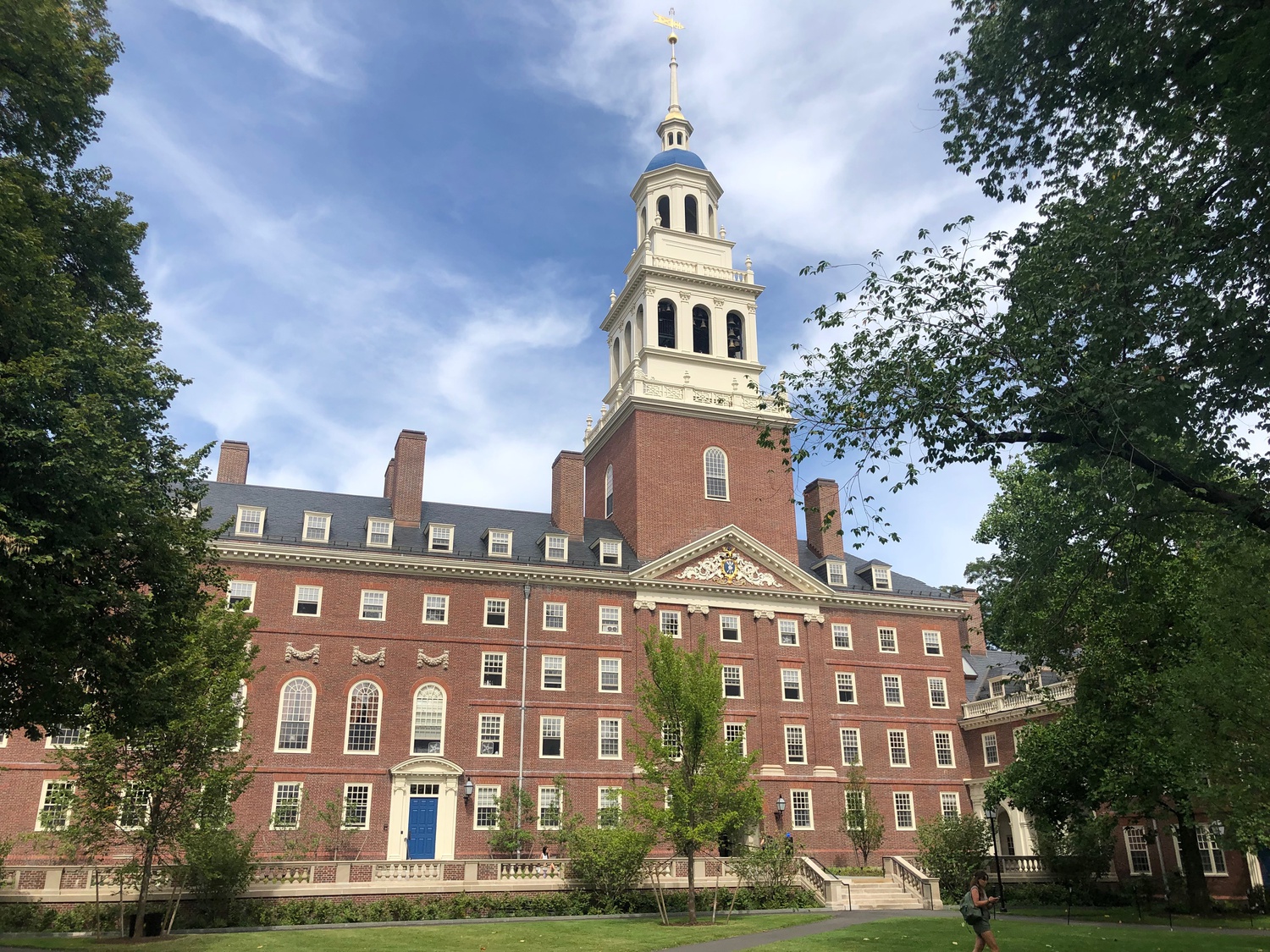 Everyone knows that Boston has two seasons: construction and winter. Harvard is no exception. Lowell House is the latest in the effort to renovate undergraduate housing, so (naturally) Flyby had to get the scoop for you. Read on for the lowdown on new Lowell!

There’s so much new stuff waiting to be explored in the basement of new Lowell that it’s hard to know where to start. Enter through the main gate and go through the door on your right, which is right across from the building manager’s office. You’ll be able to take the stairs down to the basement’s main hangout space and the grill (but it isn’t a true “grille” like Winthrop or Phorzheimer — we’re not really sure why people insist on the confusing name, but we’ll respect the precedent). It has pool tables, couches, bench seating, two TVs, and a kitchen area. It looks cozy enough for a “Bachelor” watch party with homemade cookies or just a night of p-setting with elevated aesthetic surroundings.

If you head toward the dhall, you’ll run into the screening room, which hosts lectures and movie nights by request. 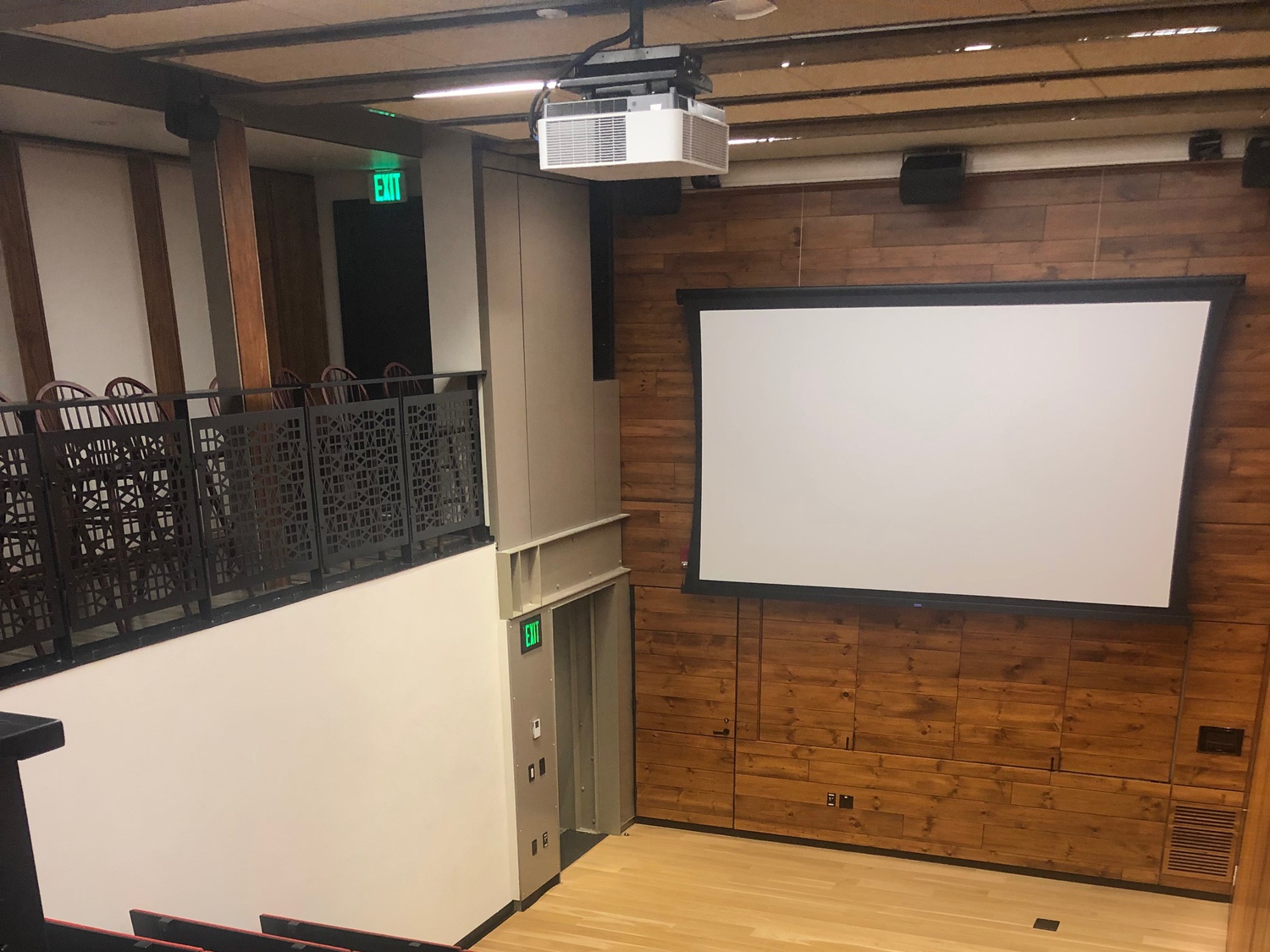 It's easy to be jealous of Lowell's new screening room. By Rachel L. Reynolds

Keep going (yeah, the hallway goes forever) and you’ll hit the dance studio, squash courts, and gym. For some reason, the two rowing machines inside are facing each other, so you can look straight into your bro’s eyes as you get started on swole season. If you keep wandering around the labyrinth, you’ll walk past the Makerspace, which is home to a 3D printer, drones, and other funky things to explore. There’s also a fully-stocked art studio nearby, for those of you whose version of creativity is less engineering-oriented. Long story short, if you head to the basement, you won’t be disappointed — but you might never leave.

We’re not entirely sure what this thing in the glass case is or why it lives in the library, but it seems to ooze some deeply cursed energy. 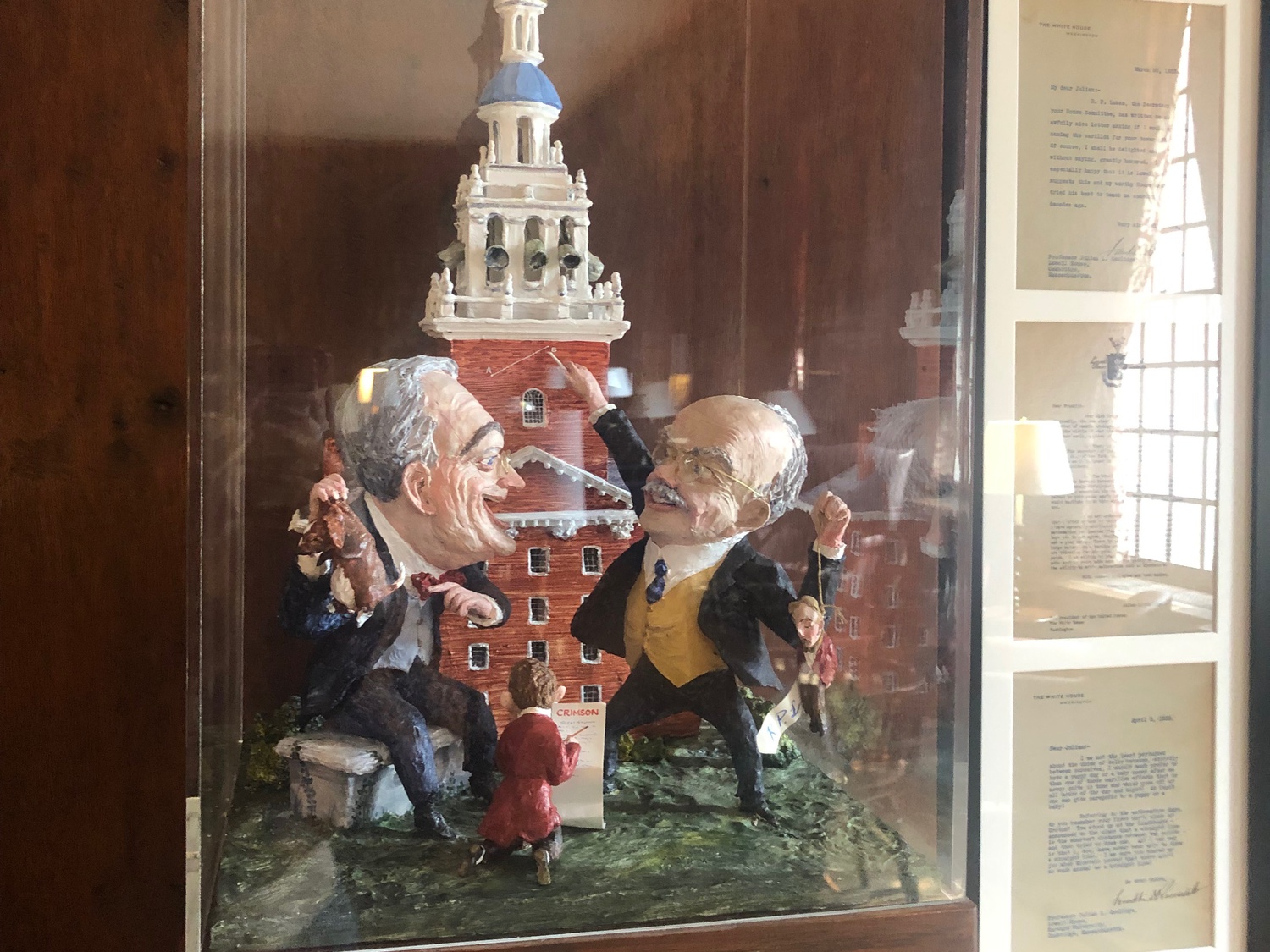 Ah yes, a perfect display for a cozy library. By Rachel L. Reynolds

Otherwise, it definitely seems like a cozy place to hole up in once the snow starts falling. It’s also on the second floor, so you’ve got a sweet view of the tutors taking their kids and dogs out to play on the lawn, or students picnicking before Harvard turns into a slushy snow globe.

New Lowell has double the sweet summer views (at least as long as the summer weather lasts here). With not one, but two, courtyards, there’s plenty of space for playing some cornhole on the Lowell-themed boards or maybe just basking in the glow of the belltower. 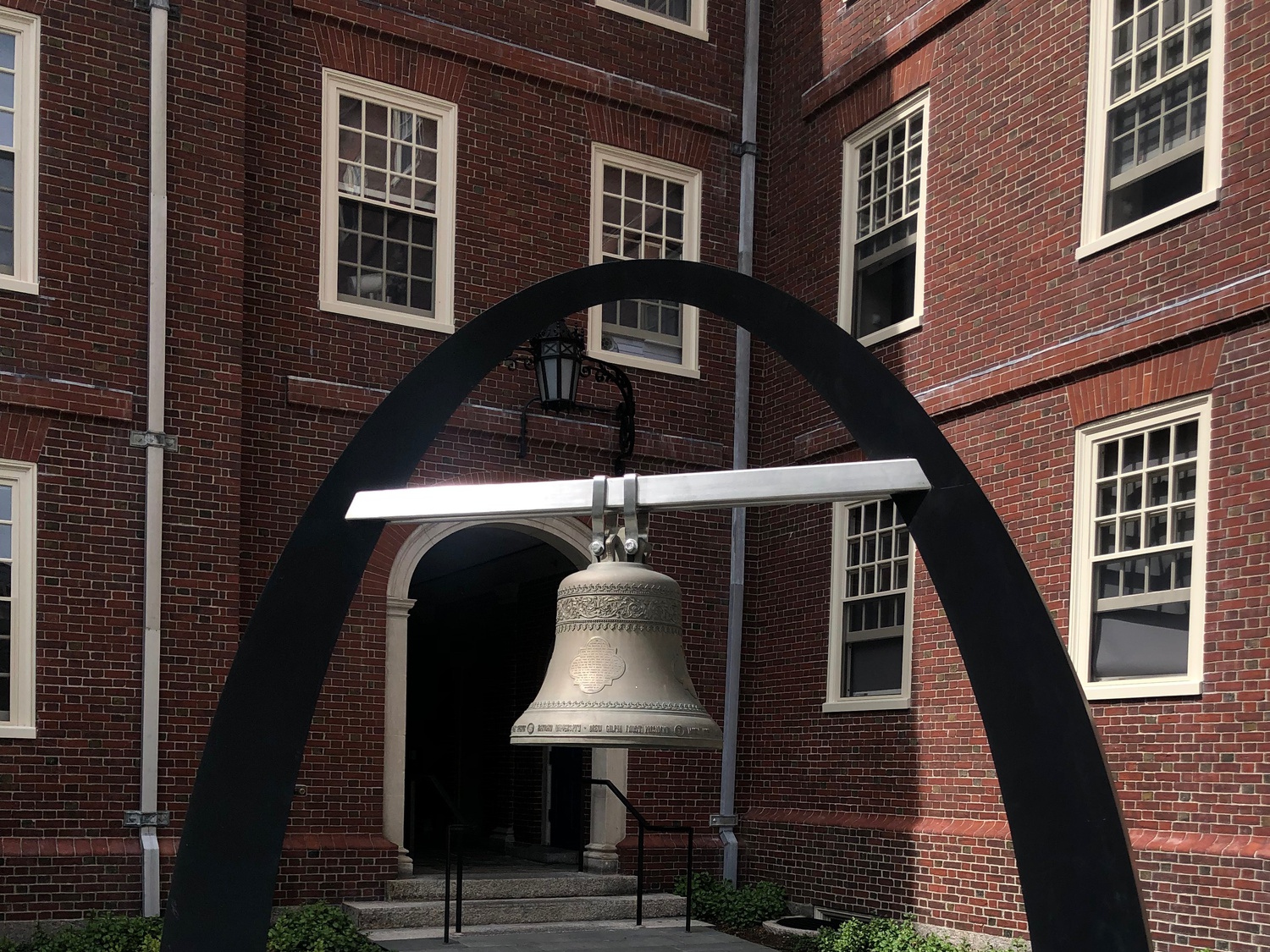 The Lowell bell pride is real. By Rachel L. Reynolds

One of the real stars of the show is the giant bell in the northwest corner of the courtyard right outside the library, a great spot for some un-bell-ievable pictures! Go enjoy the nice grass and warm sunshine while this lovely weather lasts.

As much as we loved the Inn’s temporary dhall, new Lowell’s dining area might just have it beat. Golden yellow and decked out with some pretty expensive looking chandeliers, it’s definitely worth a visit. The dhall was basically Lowell’s only common space while the house was under renovation, and became a super popular gathering place for the House and Harvard community in general. Even though there are a few more spaces to hang out in new Lowell, it looks like people are making the Inn proud by still flocking to the dhall in between classes and late at night. Also, shoutout to having matching checkerboard pattern floors with Leverett and Winthrop!

The only thing you need to know is that there are adjustable speed ceiling fans. That’s literally it.

Now that Lowell is somehow a real place and not just a construction site, time to go explore! But maybe bring a friend or some breadcrumbs a la Hansel and Gretel, so you don’t get lost in the basement.