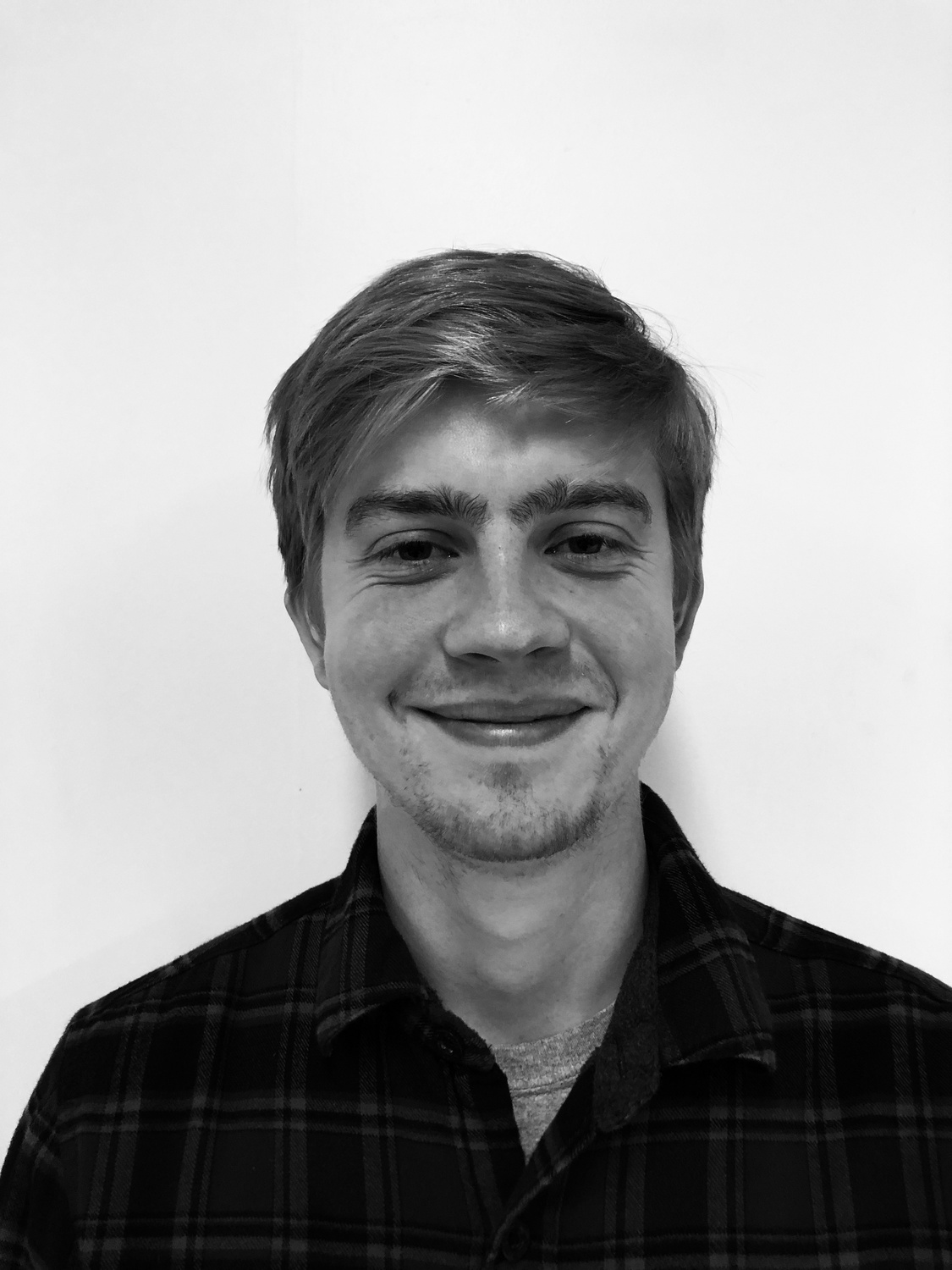 This was the Doomsday Situation, one of the overwrought scenarios passed down through decades of Crimson lore as a “What if?” meant to test the freshest batch of editors—and we were nailing it. My endpaper would write itself.
By Andrew M. Duehren

The first time The Crimson’s presses broke down, I was excited. Around 1 a.m. on April 13, 2017, the computer we rely on to transform PDF files into print-ready pages of The Crimson died—along with all of the essential (and expensive) software on it. For the next several hours, we huddled under the eerie fluorescent lights in the basement of 14 Plympton St., carefully analyzing just how screwed we really were. Could we run the software on another computer? No. Could we hook up this computer to a functioning hard drive? No. Could we print at an outside press facility? Yeah, but 1,000 copies of The Crimson wouldn’t be ready until 10 a.m. We would have to pick it up.

On the road to Palmer, Mass. with Derek K Choi ’18, the president of The Crimson, the occasion felt momentous. This was the Doomsday Situation, one of the overwrought scenarios passed down through decades of Crimson lore as a “What if?” meant to test the freshest batch of editors—and we were nailing it. Here we were, unstoppable in the face of adversity and mechanical difficulty, driving across the state on 90 minutes of sleep. No managing editor or president in the 144-year history of the paper, we mused, had gone to such great lengths for The Crimson—a full 70 miles! We were shining knights of student journalism, barrelling through the wilderness of central Massachusetts to bring the paper to press. (Nevermind that Derek doesn’t drive faster than 60 m.p.h on highways). We were avatars of the First Amendment, marching through Harvard Yard to deliver the truth to our readers. (Nevermind that our print readership is only shrinking). We were, surely, entering Crimson lore ourselves, having successfully handled a veritable, blue-chip (dare I say historic?) crisis. Here was a story about leading The Crimson—about the sacrifice and commitment and grit and willpower needed to succeed. My endpaper would write itself.

The second time The Crimson’s presses broke down, I was asleep. By the time I did wake up on September 27, 2017—to 11 missed calls, placed between 5 a.m. and 7 a.m.—it was already too late. Another essential machine involved in our printing process had suddenly malfunctioned. We could not print the paper off-site and have it ready in any timely way; there would be no return trip across the Commonwealth. Derek called me and let me know: There would not be a print edition of The Crimson that day.

I wish I could say I had protested—that I had gone out and fixed The Crimson’s ECRM CTP machine with my own two hands. That I had seized the nearest barrels of ink and rolls of broadsheet newspaper and willed The Crimson into existence that day. That I had listened to the nagging, spectral voice of 143 years of my predecessors whispering that it was my duty to print the paper everyday, that I was a negligent, irresponsible managing editor if I let this happen.

Instead, I got off the phone with Derek and went about my day. We would post a reader’s note in the next issue. Most of our readers are online, anyway.

The ECRM CTP machine—the one that spectacularly failed in September—occupies a squat, low-ceilinged room in the basement of The Crimson. In the press room, jaundiced yellow lighting distorts your color perceptions—greens and blues fade into each other, purples becomes nearly indistinguishable from browns.

It’s tradition that, on a guard’s final press run in December, every outgoing editor writes their initials on the wall of the press room alongside the number of their guard. I’ve become familiar with many of the signatures and messages; my favorite, from the 137th guard, asks: “OK, so, say a comper throws a baby out the window...”

Finishing the paper every night the last few months, it’s been easy to wonder where on the wall my guard—and my name—will fit. I’ve pondered pithy in-jokes, clever designs, whatever we could leave for posterity—some permanent way to make the 144th guard stand out. (Real estate on the wall is running out, and seeing we are the 144, we’ll probably have to squeeze in somewhere).

Whatever we leave on the walls on December 12 will only last for a few years, though. Once the wall fills up with signatures, as it has several times over, our press operators will paint it white again.