By Raquel Coronell Uribe 5 days ago

A Mathematics postdoctoral fellow who alleges he was detained by the Harvard University Police Department said the terminology HUPD used to describe his stop is inaccurate.

‘A Complete Slap in the Face’: Student Organizations Condemn Bacow’s Guidance to Call HUPD in Response to Racial Violence

A dozen student organizations signed onto an open letter criticizing University President Lawrence S. Bacow for instructing Harvard affiliates in an email last week to contact the University’s police force if they have knowledge of a “racist attack.”

Two high-ranking officers have left the Cambridge Police Department in recent months after they were involved in controversial social media incidents in 2020.

The City of Cambridge experienced an 8 percent increase in serious crimes last year compared to 2019, according to a report published by the city Friday.

Despite widespread power outages and skyrocketing electricity prices after a winter storm in Texas earlier this month, William W. Hogan — a professor at Harvard Kennedy School who is widely considered the architect of the state’s energy market system — said in an interview with The Crimson that the state’s market had “worked as designed” given the conditions.

For the twenty-first consecutive year, Harvard University has been named the largest employer in the City of Cambridge.

The Cambridge Police Department will reduce its inventory of long guns and less-than-lethal weapons and will retire officers’ camouflage uniforms, the department announced Tuesday.

The U.S. Department of Justice dropped a lawsuit accusing Yale University of discriminating against Asian American and white applicants on Wednesday, leaving it all but inevitable that the new presidential administration will withdraw its support for a similar suit against Harvard.

Cambridge Police arrested a Boston man Friday in connection with the armed robbery of a Harvard Square bank that occurred this past November.

Cambridge City Manager Louis A. DePasquale launched a task force composed of Cambridge officials and residents earlier this month to examine the future of public safety in Cambridge following a national reckoning in policing.

Harvard University Police Department Deputy Chief of Operations Denis Downing will take over as Harvard’s interim chief of police on Jan. 1 as the nationwide search for a new department leader continues.

Criticisms of HUPD in 2020 coincided with a national reckoning on systematic racism in policing that erupted during the summer.

Harvard released the findings of an external review into the University's police department Wednesday that recommended both long-term, philosophical reforms and immediate procedural changes to the department.

The Harvard Alliance Against Campus Cops called for the abolition of HUPD and presented a report on the police force’s history and procedures Tuesday. 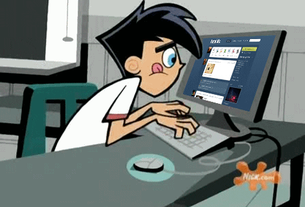 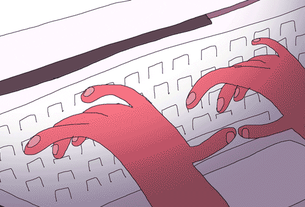 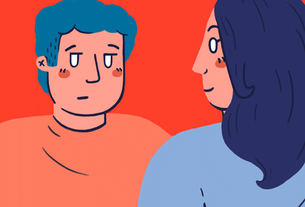