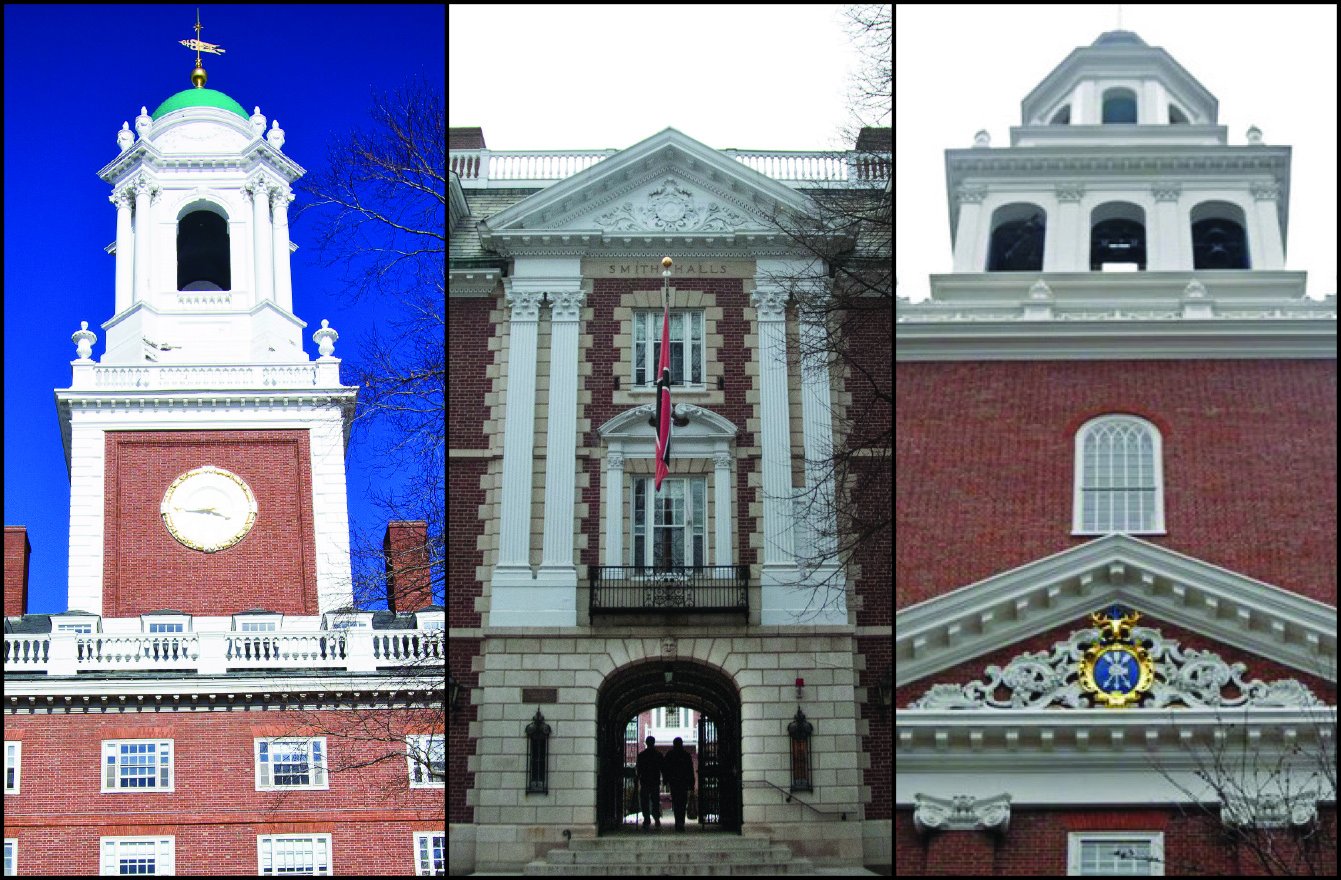 Surveyors are actively evaluating Lowell, Eliot, and Kirkland Houses to determine which of the neo-Georgian residence halls will follow Winthrop House in undergoing a complete renovation, likely to begin in 2017.

According to Faculty of Arts and Sciences spokesperson Anna Cowenhoven, Eliot and Kirkland, which share a kitchen, are being considered in tandem.

“While there have been no further decisions made, Lowell or Eliot/Kirkland are currently under consideration for the next project,” Cowenhoven wrote in an email. “Eliot/Kirkland will not be a single project, but their shared kitchen creates the need for close collaboration in planning and execution.”

Robert Sammonds, Lowell House’s building manager, said that several surveyors have been examining Lowell House since the summer. He also said that he has heard rumors that Lowell House will be next in the Renewal pipeline, but cautioned that those rumors are unconfirmed.

Eliot House Co-Master Gail A. O’Keefe likewise confirmed that “exploratory work” was done in her House this summer.

All three Houses under review were among the seven original residential Houses established at the College in the early 1930s. Eliot, Kirkland, and Lowell house roughly 439, 361, and 379 students, respectively, according to Associate Dean of Student Life William Cooper ’94. Those students will be displaced to various swing spaces during the Renewal process.

Adams House, which includes several separate residential buildings that date from the late 19th and early 20th centuries, remains the only one of the seven original Houses not yet renovated or openly under review for renewal. University President Drew G. Faust said in February that House Renewal will concentrate on the River Houses before moving to the Quad.

Cowenhoven added that, once Dunster House is fully renovated, “a strategic assessment of the three completed House Renewal projects will be conducted before the full renewal of Winthrop begins immediately following Commencement 2016.”